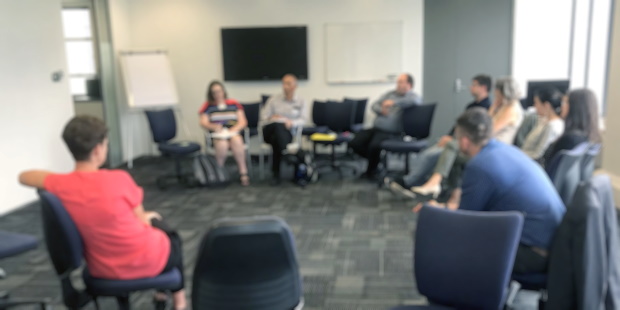 Last week Equinox IT hosted another Certified Scrum Meetup event in our Wellington offices. The event was facilitated by Principal Consultant Kirstin Donaldson and was run using a Lean Coffee format. 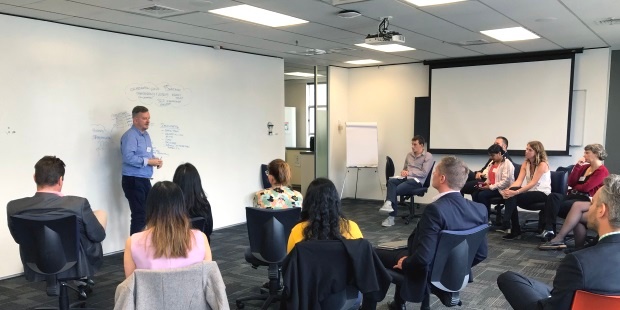 During our Certified Scrum Meetup yesterday I explained that I find it valuable to cover the Scrum approach with my team at the start of every new Scrum project. Even when people say they have a good understanding of Scrum there is always value in taking people back to the basic principles of Scrum, knowing they may have moved away from and lost sight of some aspects in day to day project life.

During the first Projects and Agile Community of Practice lean coffee the 'Budgeting for Agile Projects' topic received most votes and most talking time. Given the interest in the topic I committed to the group to pull together some of the current thinking on Agile budgeting and present this at this following Community of Practice meetup. Others in the community were invited to contribute too and Felix Jalleh from the Ministry of Social Development also presented as part of this session.

Key concepts you need to consider before starting that Agile transformation

More and more organisations across the world are following the lead of IT and adopting Agile practices. It’s worth taking a moment to look at some key concepts and considering whether Agile change is right for your business. In this post I’ll be examining what the following means for your business:

All Posts Next Page

Get variety, be challenged,
and accelerate your IT career.