How assembly-line thinking is hurting your DevOps teams

This is the fourth post in a series exploring Lean thinking and DevOps.

In my previous post Increasing the speed of your DevOps teams I covered multi-tasking and large amounts of work in progress as two significant issues impacting the speed of work flowing through teams to customers. In this post we are going to cover another key reason work takes longer than it should; time lost due to work sitting in non-productive states. 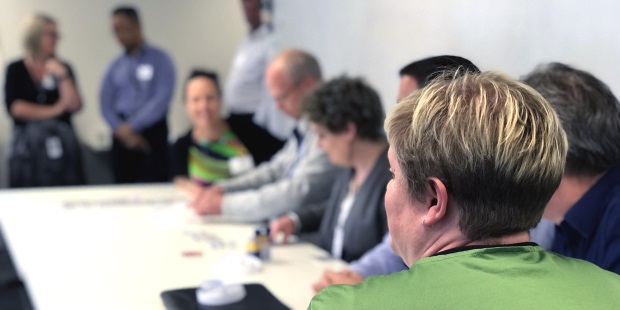