Presenting on Serverless Computing - your next step in Cloud 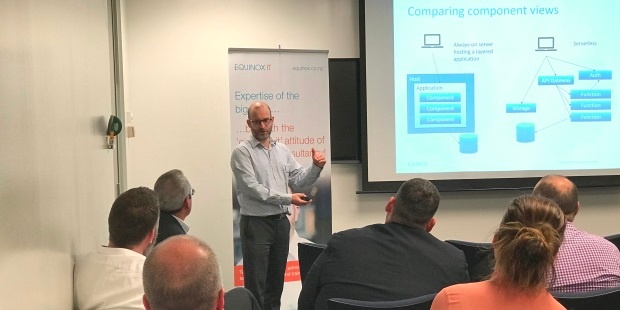 Cloud computing continues to evolve with many of the major providers now offering Serverless Computing, also often referred to as Functions-as-a-Service. To help make sense of how Serverless computing works and what it offers, I presented an overview to Equinox IT clients and team members. Based on experience so far with Cloud deployed applications I'm excited by the potential use-cases and the advantages that Serverless computing has to offer.

What is Serverless Computing?

Another term often used when talking about Serverless Computing is Functions-as-a-Service (FaaS). FaaS can be viewed as a step in the evolution of Platform-of-a-Service, adding a language runtime including Python, Java, JavaScript, C#, Go, and event-driven invocation of code written in those programming languages. FaaS is a meaningful term in the sense that an application can be constructed out of a collection of functions and the unit of deployment can be as small as a single function.

One of the characteristics of Serverless Computing is that as far as we are concerned, there are no long-lived processes. A Serverless or Cloud Function is invoked by an event, the function handling that event then returns without effectively accumulating any local state. Statelessness in this context covers both memory and disk, although there is typically temporary disk space available, it may not persist between invocations of a function. Of course, a function may use another service such as a database connection to update or retrieve application data.

As hinted above, given that functions are consumers of events, another characteristic is that Serverless Computing naturally implies an Event-Driven Architecture. Functions may also be producers of events, and so communication between functions and other systems is achieved by patterns of event notification. 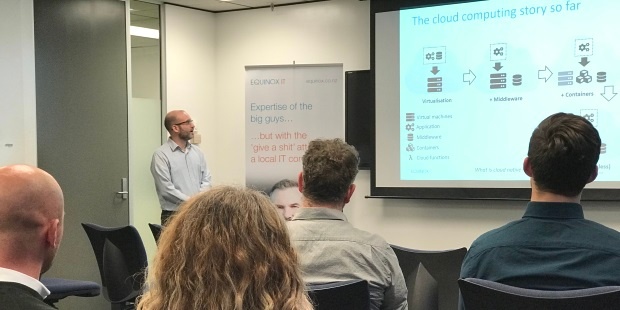 A primary benefit of Serverless is the ease of deployment of applications, as there is no need to provision or configure applications for specific infrastructure requirements. In fact, frameworks such as serverless.com simplify through tooling and templates for specific providers so that a deployment is as simple as running a single command.

Another significant benefit of Serverless Computing is that providers charge for the invocation of cloud functions and the time that a function is executed for. An unused function has a zero compute cost.

The benefit of having a scalable and available infrastructure means never being under or over capacity in terms of infrastructure. For applications where demand is difficult to forecast this takes the guess work out of capacity planning. 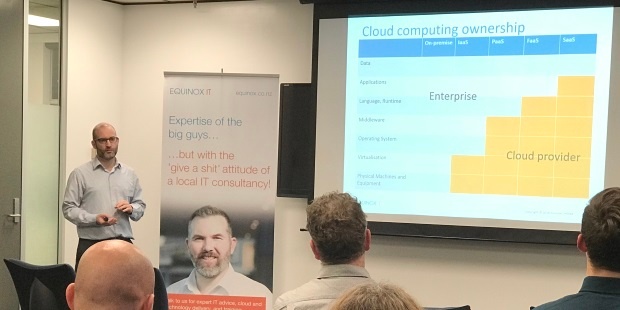 A few use cases come to mind now we have some understanding of Serverless and its benefits. For example, it gives us the ability to rapidly build client specific APIs, Back Ends for Front Ends (such as ReSTFUL endpoints), callbacks for SaaS applications, and scheduled jobs that can be triggered by timers.

Serverless Computing assumes an Event-Driven Architecture. An existing application may not be compatible with this style of architecture, and developers may not be familiar with this.

Serverless represents a paradigm shift, requiring a mindset change much greater than that required by containerization for example.

Note that the function signature used by the providers is not universally shared, and so there is not absolute compatibility when moving code from one provider to another. However, the cloudevents initiative aims to standardise the specification of an event data structure. There are also frameworks such as serverless.com that can help generate boilerplate code for some of the providers.

Also serverless.com offer an event gateway that can translate and forward events to specific providers. 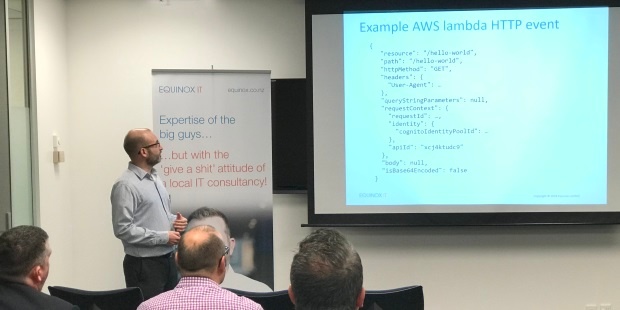 There are typically default concurrency limits to the scale of Serverless Computing, for example AWS Lambda provides a default of 1000. This can be increased however on request. Allocation of concurrency can be reserved per function, for example setting to a lower number 10 causing throttling to occur on the 11th invocation. This is a partial mitigation for a Denial of Service attack, and also offers some cost control.

There is a default max compute time, on Lambda it is 5 minutes, at which point an executing function may be terminated by the provider.

Serverless Computing is a milestone in the commoditisation of automated infrastructure. It is well suited to enterprises that have a degree of maturity with Continuous Delivery. It implies an Event-Driven Architecture which means applications may need to be adapted and development teams familiarised with this style of architecture and the relevant integration patterns.

It would seem prudent to improve on Continuous Delivery practices and consider the impact of integrating legacy applications with other systems in an Event-Driven Architecture style, ahead of transitioning to Serverless Computing to better realise the benefits.

Carl Douglas is a Senior Consultant specialising in mobile and Cloud architecture and applications, based in Wellington.